Home > PRODUCT NEWS > How to deal with the problem of coking in the combustion process of biomass-fired boiler?

How to deal with the problem of coking in the combustion process of biomass-fired boiler? 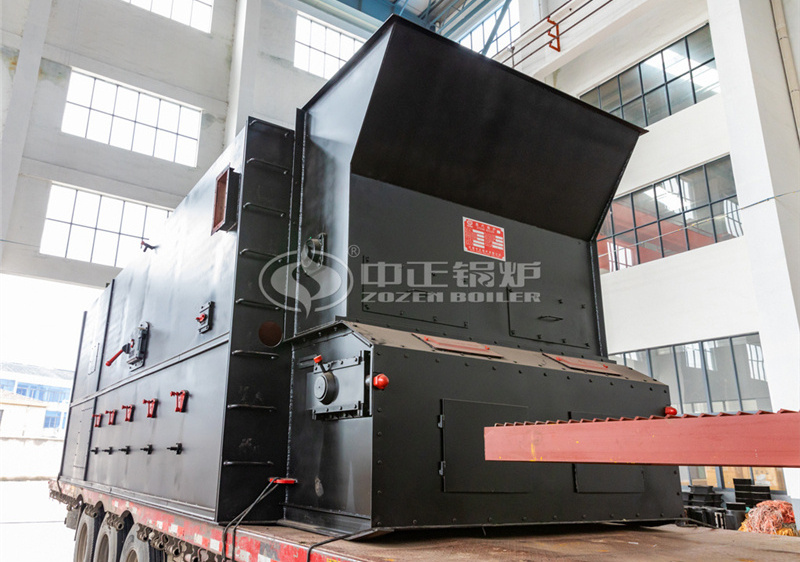 (4) Insufficient mixing of fuel and air, even if the air supply is sufficient, will still cause partial air shortage, reducing atmosphere, reduce the melting point of fuel ash and cause coking.

(5) Unreasonable wind speed leads to the flame in the furnace to one side, resulting in part of the temperature is too high, thus making the temperature of some fuel layers rise to the melting point of ash, if the cooling is slow, it will lead to coking.

(6) Overload operation of the combustion device, furnace temperature is too high, so that the temperature of the fuel layer increases, to reach the ash melting point of the fuel, the formation of slag.

(1) The producer of biomass fuel pellets should control the impurities in the material and should minimize sand and other sundries.