The best application of straw is to make biomass fuel

The straw problem is not big, it is not small. At present, the haze weather has caused many people to have opinions on straw burning.

How to make straw? Although the government has done a lot of work and even used a lot of advanced technology, satellites and helicopters are used to monitor where there are open-air burning straws. Every place has set up a banned office. Some local cadres also set up a shack in the ground. , but the problem is not solved. Others saw that this practice was stupid, and everyone was very hard. It cost a lot of human and financial resources, but it was still banned.

why? One is that the peasants want to vacate the land, and it is necessary to vacate the land to plant the next crop. This is the fundamental interest of the peasants. But the top is not allowed to pile up in the ground to burn, and it can’t be transported. So, I said this is a public policy issue. In addition, straw, straw is generally not small, about 750 million tons per year, including corn and straw straw, and about 300 million tons of forestry waste, small trunks and small scorpions. This is itself a source of energy. From a technical point of view, there should be a solution, and many ways have been thought of. For example, about three or five years ago, the relevant departments had implemented straw burning power generation. The straw is transported directly from the ground to the power plant, and is mixed with coal to generate electricity. Of course, burning straw alone can also generate electricity. The government once advocated and even asked each county to have such a straw power plant. However, after practice, it was found that the collection and transportation of straw was not easy to solve. Another method is that the country is doing a lot of work to turn straw into liquid fuel. China’s gasoline and diesel are relatively scarce. It is also a good thing from the perspective of energy security. This work has also been done for many years. It should be said that there are also many Progress, but cost is also a problem, far from the real commercialization.

The third is to break the straw into briquettes, or to make biomass pellet fuel, which can replace the farmer’s stove, and heating can also be used. At present, it is mainly because the country does not have a good policy to adapt to local conditions. For example, what should be done in places with more straw? What if there are few places?

Originally, the straw returned to the field, this also has many problems. The general straw does not degrade in the ground, and it is broken into the ground. It is not good for the first one or two years, especially in the north, the temperature and humidity are relatively low, and the straw is not easy. Degradation turned into fertilizer, and farmers later did not want it. A large number of animals were taken to feed the animals, and the animals could not eat so many straws. They caught up with the animals and sold them out. The straw was not long, and they had to eat food. Therefore, as a feed is also problematic, the best way is to energy it, the method is the three that I said before.

I personally prefer the third method, which is the granulated briquettes for burning. At the same time distributed applications. Straw itself is a distributed energy source. Distributed energy must be distributed. Straw is concentrated and transported together. A power generation of 20,000 kilowatts is too small for thermal power; but the power generation of 20,000 kilowatts is burned. Ten thousand tons of straw, pulling supplies from various places is very complicated. 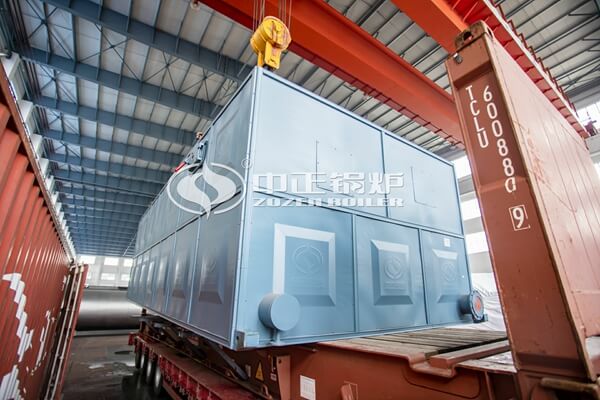 Now there is another problem, that is, the price of straw is higher than that of coal. Some local coal is very cheap. Now the coal production capacity is also excessive. If the price of straw briquettes is higher than coal, then the farmers use coal, no matter what pollution does not pollute. What is cheaper to use. Therefore, the straw can not be sold and can not be promoted. Therefore, the relevant policies are still worth studying. For example, whoever uses this straw to block, the government will give some subsidies appropriately.

I went to the countryside. If I used straw to crush this thing, the house was very clean, and the farmers liked it very much. But if the peasants didn’t use the granulated straw block, I saw the firewood pile in his house, and it was a mess, and the hygiene was not good. It should be said that farmers are still very welcome to the straw block, but they have to be cheap and continuously supplied. Can not supply continuously, farmers in the north do not, food and clothing, the farmers in the north are warm first, and winter can not go through without heating.