The Advantages & Disadvantages of Biomass Energy

Biomass energy is a growing source of energy in the United States and other countries around the world. It can be produced from many types of organic matter and the product can be used to provide a cleaner alternative to traditional electricity and transportation fuel sources. However, there are also a range of disadvantages associated with biomass energy.

What is Biomass Energy?
Biomass energy is a relatively clean, renewable energy source involving the use of organic matter which collected energy from the Sun and converted it into chemical energy when it was alive. It is a renewable source as this matter is continually growing and absorbing the Sun’s energy, particularly where biomass crops are farmed. Most biomass energy is sourced from plants which have gathered energy from the Sun through the process of photosynthesis. This form of energy has been used by humans for thousands of years, since humans began to burn wood for heat. Advancements in technology have allowed biomass energy to be used in a wide variety of applications, including liquids and gases used for biofuels to power transport. 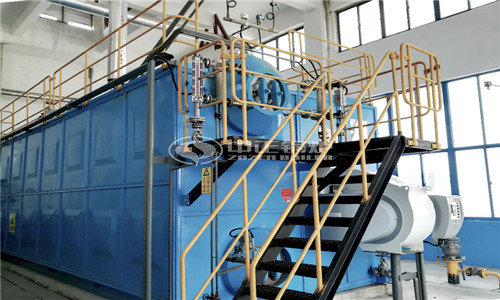 One of the major advantages of biomass energy is that it produces a smaller amount of harmful greenhouse gases than fossil fuel alternatives produce. Biomass energy produces less carbon than fossil fuel energy. Levels of the greenhouse gases methane and carbon dioxide could also be reduced through the use of biomass energy sources as these gases are produced by organic matter if left to decay without being used for a purpose such as this.

One of the disadvantages of biomass energy is the amount of space that it requires. A great deal of land and water are needed for some biomass crops to be produced and, when they have grown, the product requires a large amount of storage room before being converted into energy. Another disadvantage is that biomass energy is not entirely clean. Some greenhouse gases are still produced; although the levels of these gases are far less than those produced by fossil fuels.

One other disadvantage of biomass fuel production is that it is quite expensive, with costs including paying for the large amount of labor involved and transportation costs as this type of energy must be produced close to where the source is obtained.