Home > PRODUCT NEWS > Why does the biomass boiler block material

Why does the biomass boiler block material

1 The fuel blending is not uniform, the fuel is layered during blending, the linear spiral feeder cannot be blended uniformly when feeding, and a single fuel enters the silo.

2 The fuel moisture exceeds the range specified in the design. If the fuel moisture is too high, it will easily cause the fuel to stick, increase the packing density, and reduce the voidage. It will be compacted in the silo to form a accumulation wall, which will produce tent material, especially when the single spiral cannot run. . A densely packed material plug is formed in the water cooling jacket, resulting in excessive resistance of the water cooling jacket, and the current of the feeder increases. The greater the resistance of the feeder as the length of the material plug increases, the more the feeder will overload and trip. 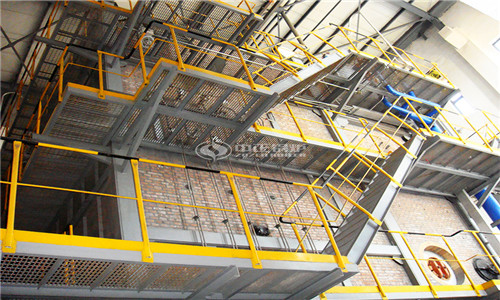 3 There are too many long fibers in the fuel, which can easily cause the fuel to stick and form a lumpy connection. It enters the silo and the water cooling jacket to form a plug, which increases the resistance of the feeder and increases the current.

4 The size of the fuel particles directly affects the operation of the reclaimer and feeder. The smaller the fuel particles, the greater the packing density, and the easier it is to generate lumps and blockages.

Now that we know the cause of the plugging problem of biomass boilers, then we know what problems need to be paid attention to in production 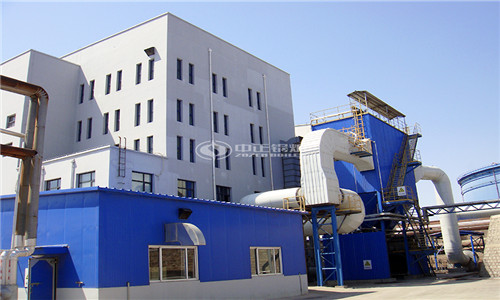