Impact of biomass boilers on energy saving and emission reduction

The development of biomass-based new energy is a symbol of the leap-forward progress of human civilization. The era of fossil energy is coming to an end. After 50 years, the world’s oil and natural gas resources will be exhausted; 90 years later, coal resources will also be exhausted.

The situation of fossil energy in China is even more tense. According to the current economic development speed and energy consumption, oil resources can only be used for more than ten years, and coal can only be used for more than 40 years. The energy shortage is stepping up the throat of the future of mankind. Finding renewable alternative energy sources has become a top priority for all countries in the world, especially China. 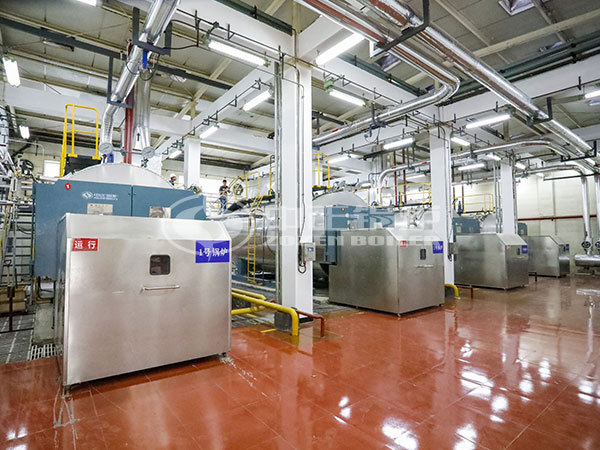 Every year, there are more than 700 million tons of straw in China, of which about 150 million tons are burned in the field. Whenever the crop harvesting season, burning straw causes waste of resources and air pollution, and even affects highway traffic and aircraft take-off and landing. And a straw-fired direct-fired power plant with a capacity of 30,000 kilowatts can eliminate all the remaining straw in the medium-sized county, and can also increase the income of farmers by 50 million yuan; the carbon dioxide emissions are only the same amount of coal-fired power generation. First, it can reduce carbon emissions by 100,000 tons.

China’s small and medium-sized coal-fired boilers consume about 700 million tons of coal per year. Although the proportion of total energy consumption in the country is less than 20%, it emits 50% of nitrogen dioxide, which is the main culprit of acid rain. The use of forestry residues, straw, urban greening and other wastes to produce solid particles can replace coal and oil-fired boiler heating, nitrogen dioxide emissions reduced by 95%, carbon dioxide emissions reduced by 99%, and has good economic benefits.