Analysis of the difference between biomass fuel and coal:
1. Comparison of carbon content. Biomass boiler fuel pellets contain less carbon, and the highest carbon content is only about 50%, which is lower than that of coal-fired boilers.
2. Comparison of hydrogen content. Biomass boiler fuel particles contain slightly more hydrogen and have more volatility. Most of the carbon in biomass is combined with hydrogen to form low-molecular hydrocarbons. After a certain temperature, it is thermally decomposed to precipitate volatiles, so biomass fuel Easy to ignite.
3. Comparison of oxygen content. Biomass boiler fuel pellets contain more oxygen and have significantly more oxygen than coal, which makes biomass fuels have a lower calorific value.
4. Density comparison. The density of biomass fuel is small, obviously lower than that of coal, the texture is relatively loose, and it is easy to burn out. The amount of carbon remaining in the ash is less than the carbon content in the coal ash.
5. Comparison of sulphur-containing bismuth. Biomass fuels have low sulfur-bearing piers, mostly less than 0.12%. The boiler does not need to be equipped with a desulfurization device.
6. The CO2 released by biomass is very low, which is considered to be zero CO2 emissions compared to coal-fired boilers.
7. Biomass burned ash can produce fertilizer, waste can be recycled, and fossil fuel coal is difficult to do.
8. Biomass can be mixed with coal to improve combustion efficiency.
9. Biomass waste reduction, harmless and resource utilization can be realized by biomass burning. 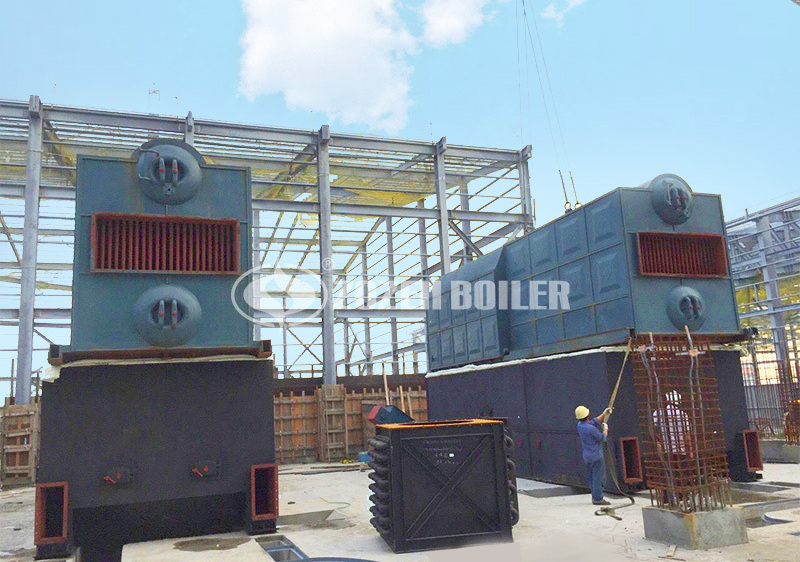