Reasons for transformation: When biomass particles burn, the first is rapid fission, part of which is directly burned and the other part generates combustible gas (combustible smoke), which requires secondary oxygen supplementation and secondary combustion. Thick smoke causes environmental protection to fail to meet the standard; the original coal-fired boiler is not designed with secondary oxygen supplementation, so it will cause a lot of thick smoke to be emitted from the smoke pipe mouth. 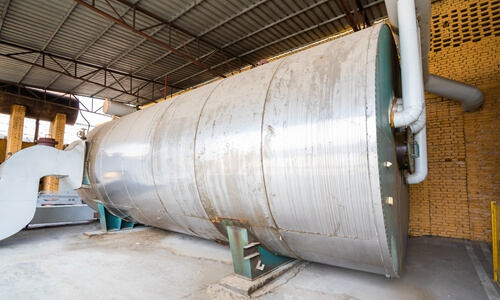 2. After secondary oxygen supplementation, the air flow direction is controlled to make full use of its heat, and biomass boiler thermal efficiency is significantly improved. 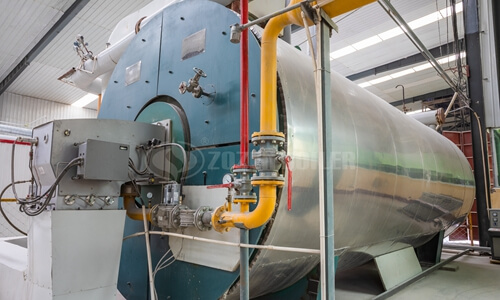 > Performance advantages of biomass hot water boiler
> Performance characteristics of biomass hot water boiler
> What if the biomass fuel boiler combustion is not sufficient?
> How to deal with the problem of coking in the combustion process of biomass-fired boiler?
> What are the hazards of the biomass boiler not being cleaned in time
> How to solve the problem of smoking in biomass pellet environmental boiler
COPYRIGHT © 1994-2019 BY Zozen boiler CO.,LTD ALL RIGHTS RESERVED.