Green products are not green – they emit black smoke

In 2014, the dual pressure of the government to completely ban coal-fired boilers and accelerate the elimination of backward production capacity brought a major crisis to the boiler industry. Boiler companies in the research and development and experiment on the coal boiler in a hurry to the rough transformation of biomass boiler. Think so2 carbon dioxide zero discharge is environmental protection boiler, but did not solve the black smoke problem of flue gas discharge. In the actual operation of the boiler, the smoke billow, and the surrounding residents complain constantly, resulting in the black smoke problem that the environmental products are not environmentally friendly. 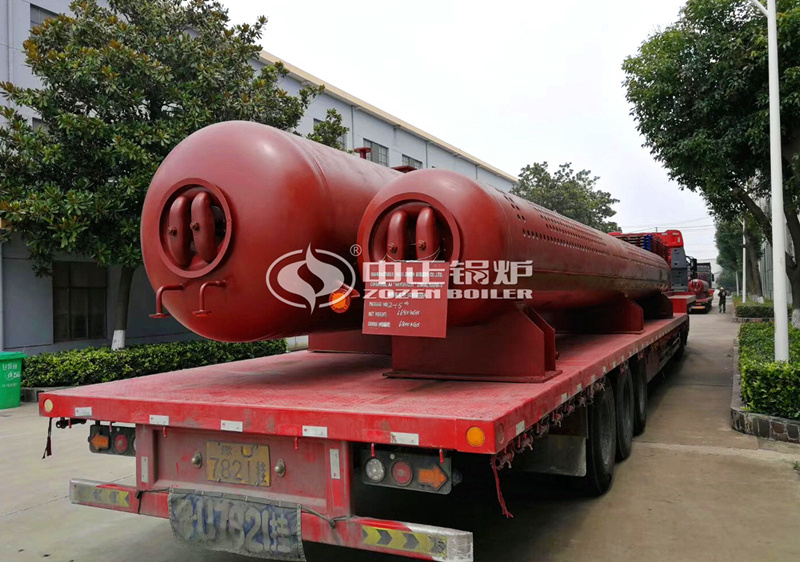 Since 2009, our company has organized research teams to Europe and the United States for investigation and research. Adopting the advantage of three-hearth four-return structure and the patented technology of whirlwind combustion, the boiler has no black smoke, no dust, and the emission of smoke is better than that of oil-fired boiler. Automatic system does not automatically – spiral card materials because of the biomass boiler adopts spiral automatic feeding system, its resistance is directed at the 8 mm screw designed biomass particles, and the biomass particle producers to reduce cost, to carry on two or more particles of ring die reaming recycling, causing a lot of 9-10 mm appear on the market of biomass particles.

In the use of the customer, due to the increase in the particle resistance, often cause screw feeding stuck out of the material, the boiler must be manual feeding, the formation of automatic system is not automatic. The scientific research team of our company has found this problem in 2010 and adopted the copying feeding design and the cutting screw design, and based on this three methods to increase the motor power, successfully solved the problem of automatic feeding system and became the first in the industry.

Biomass boiler’s third largest shortcoming, bin tempering burning, because on the market all the biomass boiler adopts screw feeding system, bin and the chamber of a stove or furnace cannot break up, once the smoke exhaust is blocked, will cause positive pressure combustion, make the bunker tempering or burning, to customers bring serious security hidden danger, and natural team research pr the oblique fire feeding increased feeding air resistance: and use the patent design such as cold air diversion and high pressure gas resistance, solved the difficult problem of bin tempering biomass boiler combustion.